After natural menopause or after gonadotoxic chemotherapy or pelvic radiotherapy, women may suffer from vulvovaginal atrophy. Due to the shortage of estrogen associated with this natural or artificial menopause, the vaginal wall becomes thin and fragile. This can lead to complaints such as vaginal dryness, a burning sensation, pain during intercourse and vaginal infections. Estrogen administration is not always the desired or indicated method of dealing with such complaints. MonaLisa Touch® laser treatment, on the other hand, succeeds in permanently restoring the condition that pre-existed menopause, i.e. without hormones. This method is virtually painless and a laser session takes less than 10 minutes. Although the number of treatments required is determined individually, the desired result is very often obtained after 3 treatments, with one session every 4 to 6 weeks.

Vulvovaginal atrophy occurs about 3 to 4 years after the onset of menopause and is caused by a lack of oestrogen. After menopause, the ovaries no longer produce oestrogen, which reduces collagen and elastin in the vaginal wall. The vaginal wall becomes thinner, more vulnerable during sex, and more susceptible to infection. In addition, natural elasticity is gradually lost and hydration decreases due to the reduction in mucus production both inside and outside the vaginal mucosa. About 60-70% of women develop symptoms of vaginal atrophy. Common complaints include vaginal dryness, an uncomfortable sensation of irritation and/or burning, increased pain during intercourse, recurrent vaginal infections, urinary urgency, urinary urge or stress incontinence and recurrent bladder infections. These complaints are particularly common and can occur in various combinations. Many women do not dare to discuss this intimate subject with their partner, let alone with a health professional. In addition, until recently, health care providers paid little or no attention to it. Fortunately, there has been a change in this regard in recent years, thanks to the publication of large-scale studies, based on anonymous surveys of thousands of postmenopausal women, which have clearly shown that such complaints are particularly frequent. Vulvovaginal atrophy can be part of the natural menopause and aging of the woman, but the symptoms that this atrophy causes are not only very frequent but also extremely annoying, weighing on the intimate relationship with the partner. Once a source of well-being, intercourse has become downright uncomfortable, painful or even impossible. Fortunately health care providers nowadays pay more attention to it and several new treatments are available or under development.

Usually, complaints of vaginal atrophy are treated by administering synthetic oestrogens (hormones) in creams, eggs, or vaginal tablets. However, there are also women who cannot use hormones or refuse the use of hormones. For example, women who have been treated for breast cancer or cervical cancer may already suffer from these complaints at a young age, following an artificial and premature menopause. In the case of an oestrogen-sensitive tumour, they cannot in any case use oestrogens. Some more recent publications suggest that as long as the concentration of oestrogens in these vaginal creams, eggs or tablets remains low enough, there is practically no risk of tumour recurrence on the one hand and on the other hand a ‘sufficient and satisfactory’ effect is obtained on complaints of atrophy. Daily practice however shows that most of these patients do not believe or trust this and refuse or stop the use of these low-dose hormonal preparations. In addition, their effect on the complaints of atrophy and on the atrophy as such is limited, to say the least. The MonaLisa Touch® treatment is a treatment method by definition non-hormonal and therefore very suitable for this target group. And it is an outpatient, painless and rapid treatment, without incapacity for work.

How is the Mona Lisa Touch laser treatment performed

The MonaLisa Touch® treatment is carried out in the normal consultation room of the gynecologist. The treatment is almost painless, so anesthesia is not necessary. The MonaLisa Touch® laser probe is inserted into the vagina in the form of a small tube. Laser light is delivered to and absorbed by approximately 6 to 8% of the total internal surface of the vaginal wall. Hence the name “fractional” or “fractionated” in publications: it suffices to irradiate a fraction of the vaginal wall with the laser to obtain the desired effect, in which both the treated and the untreated part of the vaginal mucosa cooperate. The principle of fractional laser treatments has been successfully applied for much longer in aesthetic dermatology. The laser effect stimulates the production of collagen and improves hydration and the supply of oxygen to the vaginal mucosa. This brings back the elasticity and thickness of the vaginal wall. In this way, the state that existed before menopause is fully restored.

How many treatments are needed?

For an optimal result, 3 laser sessions of approximately 10 minutes are necessary, i.e. one session every 4 to 6 weeks, followed by one or two maintenance treatments per year to maintain the effect obtained. The number of sessions required varies from one person to another. It depends on whether the menopause occurred naturally or prematurely, e.g. following a gonadotoxic chemotherapy and / or a pelvic radiotherapy. In the latter case, vaginal atrophy occurs faster and more aggressively. Each situation is different and will be questioned and examined individually before each start of laser treatments.

In the past five years, the MonaLisa Touch® laser treatment has clearly demonstrated both its effectiveness and its safety. In patients undergoing this treatment following natural menopause, success rates well above 80% are achieved. After chemo and/or radiotherapy, more than 3 sessions are necessary to reach a success rate of around 70 to 75%. The sooner you can start the MonaLisa Touch® laser treatment after the end of such a chemo- or radiotherapy, the greater the chances of success.

For the treatment of vulvovaginal atrophy, you can come with confidence to the Duinbergen clinic in Knokke. Dr Patrick Puttemans is part of our team and specialized on the one hand in reproductive medicine and on the other hand in the use of medical lasers in gynaecology. In 2015, he was the first in the Benelux to start the MonaLisa Touch® laser treatment and acquired extensive experience in this field. He is affiliated with the Heilig Hart Regional Hospital in Leuven.
Do not hesitate to contact us if you have any questions or would like to make an appointment for a first consultation. We will be happy to discuss your options. 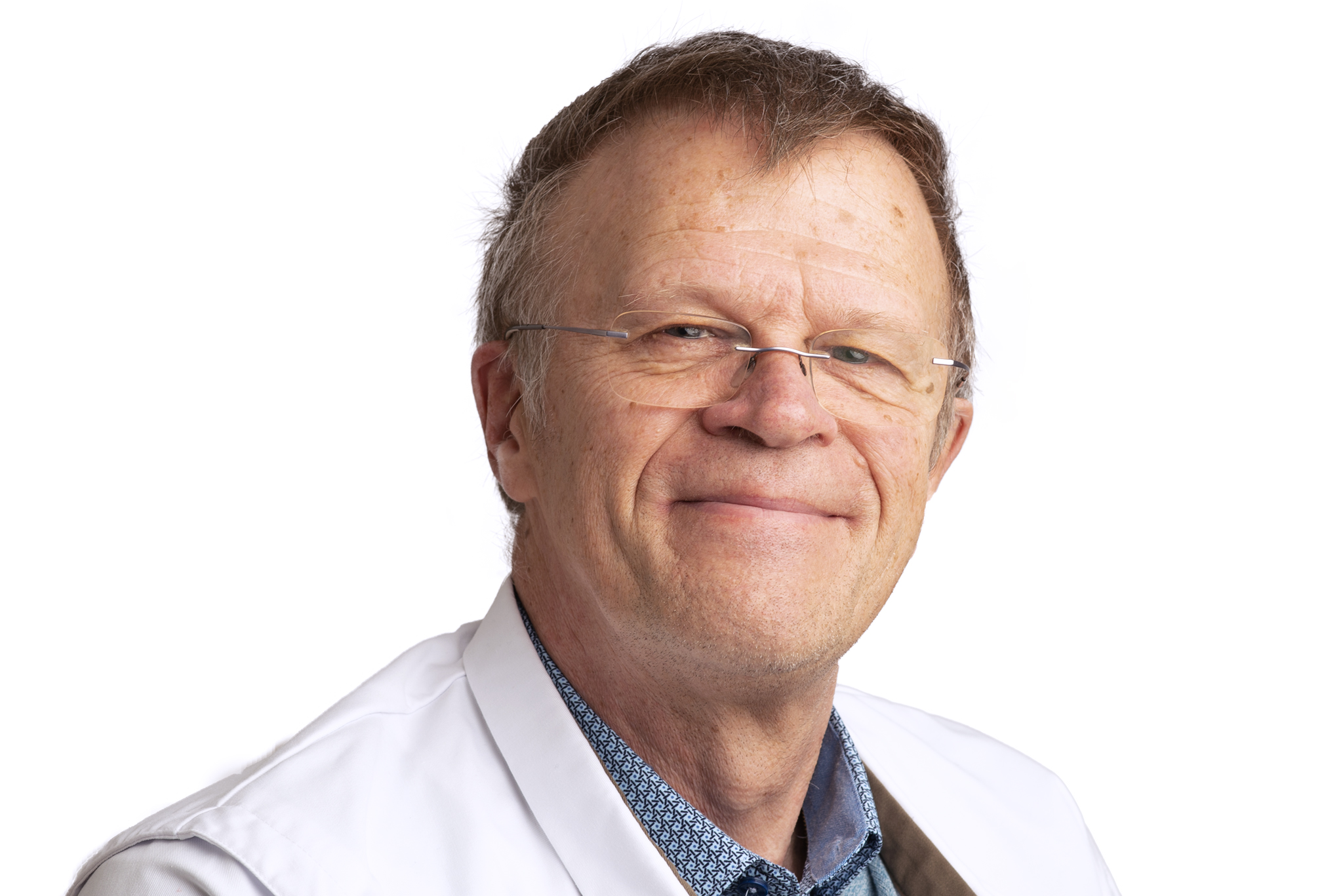